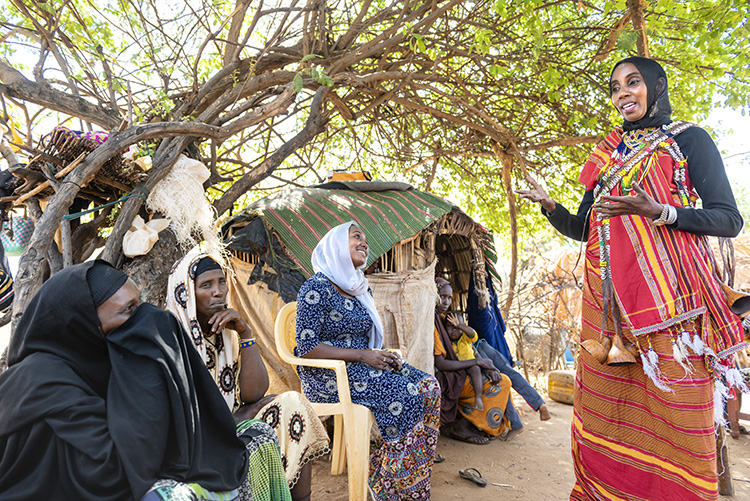 Can community dialogue be used to end FGM and child marriage?

Samburu and Marsabit Counties in Kenya are home to several pastoralist tribes, among them the Samburu, the Borana, the Rendille and the Gabra. These tribes are distinct in language and customs, but one similarity they share is that they continue to practice Female Genital Mutilation/Cutting (FGM/C) and Child, Early and Forced Marriages (CEFM) despite Kenyan laws outlawing both in 2001.

An average of 86% of women across these tribes underwent FGM/C and 70% were married before they were 18. Each tribe is led by elders who make the decisions for the rest of their community and play a crucial role in maintaining these harmful practices.

The practices are linked; when a girl (typically between 8-15 years old) undergoes FGM/C, she is considered ready to be married off, often to a much older man and is expected to drop out of school once she is married.

Through funding from USAID and our donors, we created Koota Injena — which translates to “Come let us talk” in the Borana language — where we promote the use of community dialogues to end FGM/C and CEFM in 40 communities who identify as Samburu, Borana, Rendille and Gabra in Samburu County and Marsabit County.

Through Koota Injena, we identify “champions” (male or female from any age group) in the community who are willing to stand up against FGM/C and CEFM and provide them with training to help their peers, family, and friends re-envision how women and girls are treated, why their rights should be respected, and why they should finish their education. In addition, we educate champions on the consequences of FGM/C and CEFM and teach them techniques to hold productive discussions between different groups and generations who might have opposing views. One of the innovative approaches of Koota Injena is to directly engage elders and to educate them on the negative effects FGM/C and CEFM have on their communities and ensure that the abandonment of these practices is upheld. 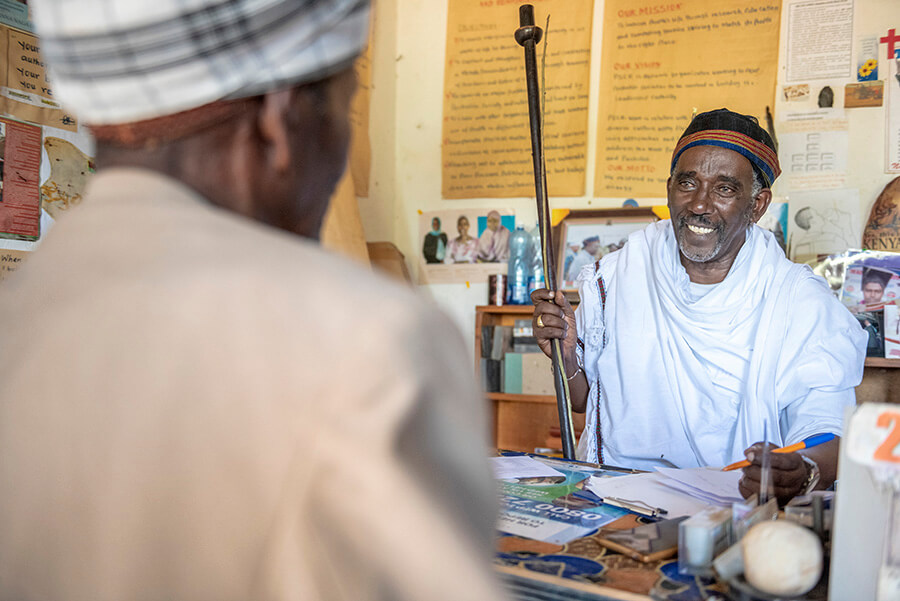 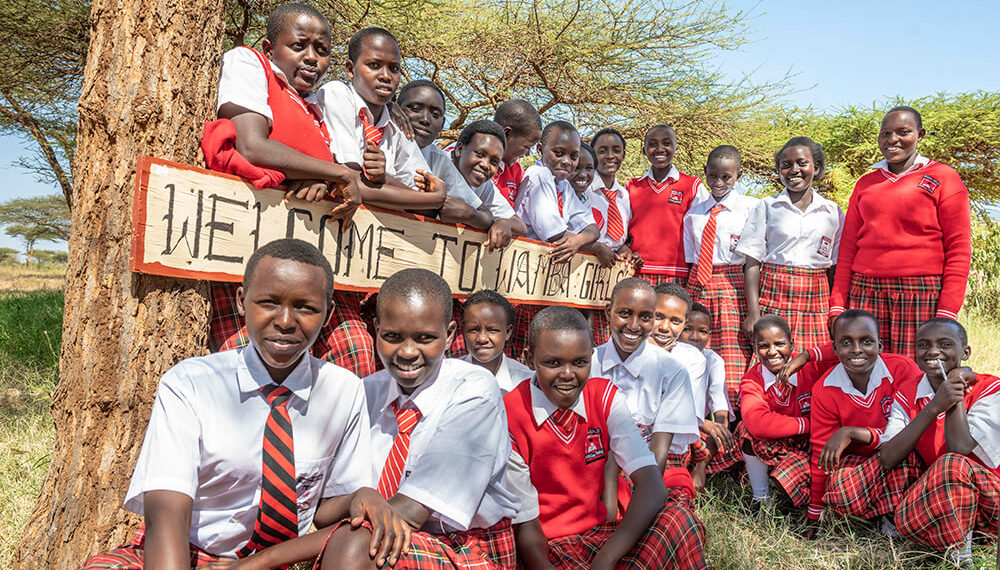 To further support the girls in these communities, we established a scholarship program to send girls at risk to or are survivors of FGM/C and CEFM to secondary boarding school and train them to become anti-FGM and anti-child marriage ambassadors. The scholarship provides each girl with:

Through the scholarship, the girls also receive training on life skills (which UNICEF defines as problem solving, critical thinking, effective communication skills, decision-making, creative thinking, interpersonal relationship skills, self-awareness building skills, empathy, and coping with stress and emotions), reproductive health education, advocacy and public speaking skills to help them convince their families and peers to abandon FGM/C and CEFM, and are mentored by Koota Injena staff on a regular basis. 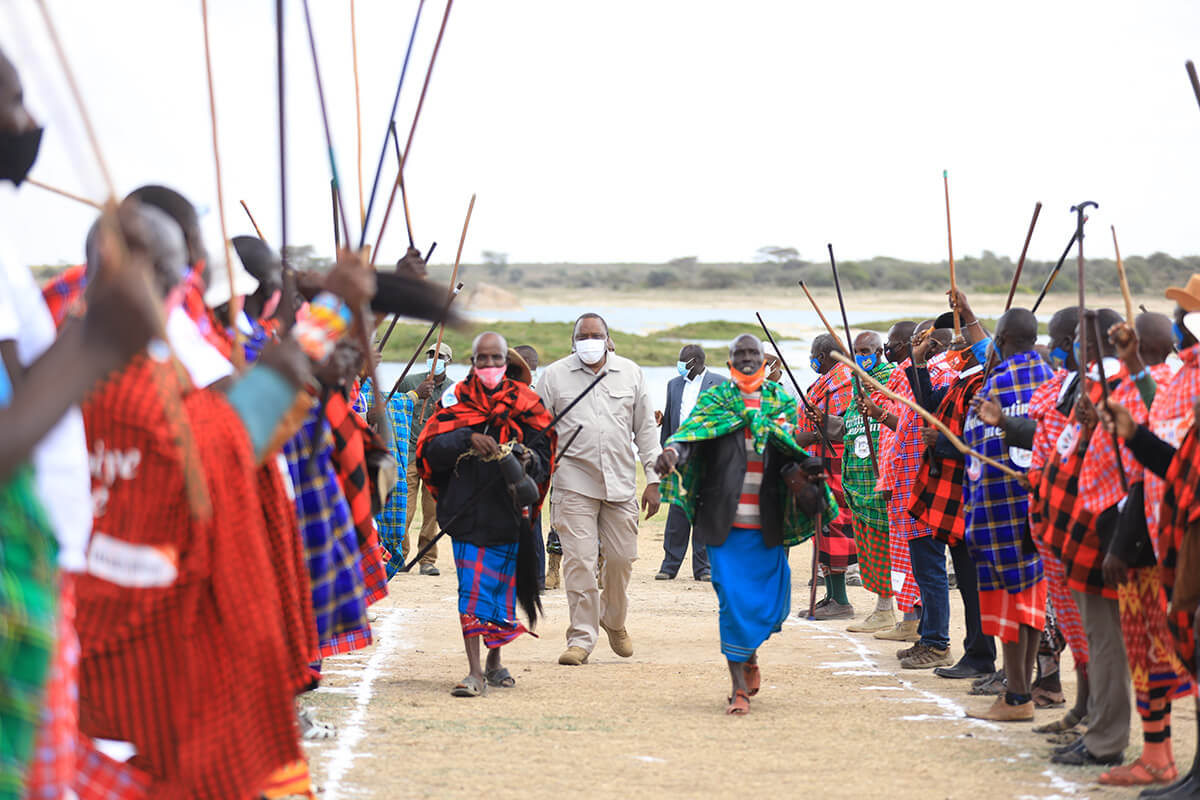 On March 5, 2021, the President of Kenya, Uhuru Kenyatta presided over the landmark Kisima Declaration where the top clan elders of the Samburu Community publicly declared to abandon FGM/C and CEFM. Over 200 elders witnessed the event which was attended by other influential members of the Samburu community, including elders, youth leaders, and community champions who advocated against FGM/C and CEFM. Staff from Amref, including Group CEO Dr. Githinji Gitahi, and United States Agency for International Development (USAID) were in attendance. This marked a huge triumph for Koota Injena.

Read more about this event

Advocate for Vaccines for All!

Currently, lower income countries are struggling to secure enough vaccines for their populations. Join us in demanding that the Biden Administration increase equity to the COVID-19 vaccine and donate all surplus vaccine doses to lower-income countries.

Help get the COVID-19 vaccines to communities in Africa. 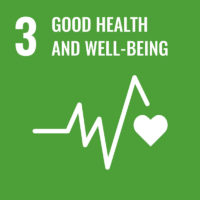 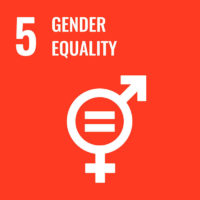 What are the SDGs?