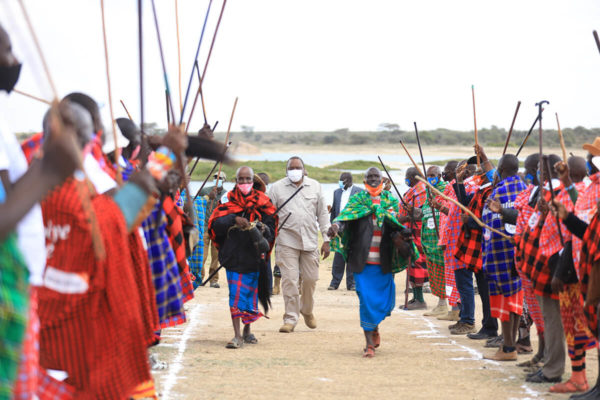 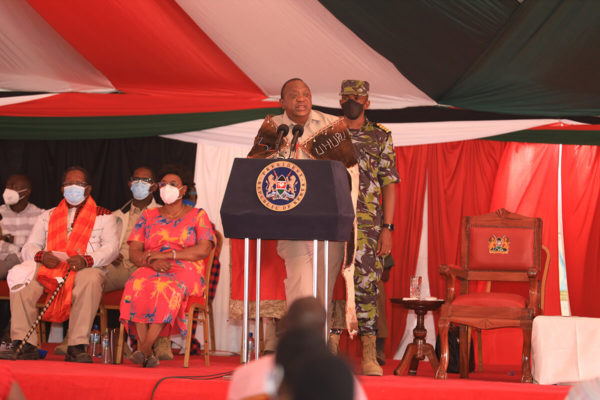 Koota Injena, meaning “come, let’s talk” in Borana, is a three-year program funded by USAID. Beginning in 2017, Koota Injena engages elders and influential community leaders as levers of change in attitudes around CEFM and FGM/C. With the goal of ending these harmful practices and to redefine the value of girls in these communities, Koota Injena has reached 40 clans across the Samburu, Borana, Rendille, and Gabra communities in Samburu and Marsabit Counties.

FGM/C is one of the worst forms of gender-based violence perpetrated on women and girls all over the world, and it has been practiced for generations. The communities in which we are working have similar patriarchal clan structures, which are the focal points of ancestral authority, cultural heritage, identity, norms, and values, which is why we target elders to bring about real change. In these communities, the rates of FGM/C range from 61%-90%, and rates of CEFM from 38%-85% in three-quarters of the sites.

Since the initiative began, over 450 clan elders have committed to ending FGM/C in their communities. Amref has also trained over 200 community champions to facilitate dialogues to change people’s attitudes about these practices. Additionally we have established supportive services including safe spaces for children in need of protection and care, with over 74 girls rescued from CEFM and FGM/C, and provided scholarships for 140 girls enabling them to stay in school. 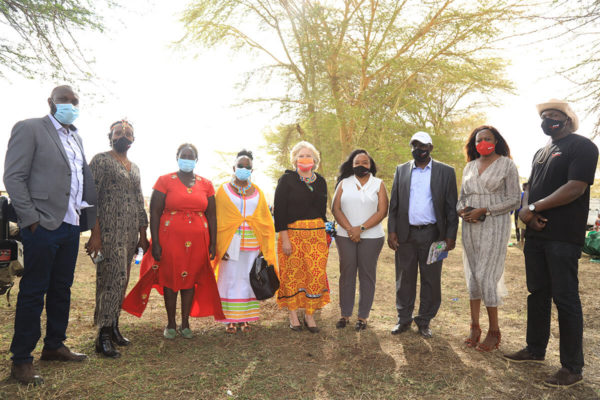 The Kisima Declaration aligns with a June 2019 proclamation by President Kenyatta to end FGM/C in Kenya by 2022. The event elevates Amref’s work on FGM/C and CEFM in Kenya and marks a new level of deeper engagement with communities in ending harmful cultural practices.