Nashipai (61) is taking a stand in her community by calling for an end to Female Genital Mutilation (FGM). Nashipai was a circumciser (Ngariba) for over 16 years before Amref Tanzania educated her on the adverse effects of FGM for women and girls. After learning about the damaging health risks, she decided to stop the cut and be one of the women championing the movement to end FGM in her village.

It was not easy for her to stop practicing FGM. She considered it her main job and had no alternative source of income. To her, FGM/C was a “business.” Ngaribas receive 50,000 Tshs or about $21 per girl, and she cut more than 40 girls in one season, which is around $840. “I had no other source of income those days, so I had to do that to feed my family,” said Nashipai.

Addressing the lack of information on the harmful effects of FGM were critical educational and training opportunities for Amref. Our Alternative Rites of Passage (ARP) and water and sanitation programs help inform and educate people about the FGM health risks involved and support communities in developing alternative sources of income. Some ceremonies even involve circumcisers denouncing FGM by symbolically surrendering their instruments.

“For now, I am not practicing it, and I am a good ambassador on fighting against FGM in my community, after receiving education on the dangers of FGM from Amref. We were also provided with an entrepreneurial education from Amref, and they supported us with small capital to start income-generating activities,” she added.

Though the practice of FGM is rooted in social norms, cultural beliefs, and even economic incentives, it’s been banned since 1998. In Maasai communities in Tanzania, it is considered a culturally important rite of passage into womanhood. Several women in the Handeni Maasai community said that they would not have undergone FGM if they had fully known about the damaging consequences of it.

By working with communities and leaders to bring awareness to the many hardships FGM causes, we can create, promote, and support change from within the communities themselves, which is what it’s all about! 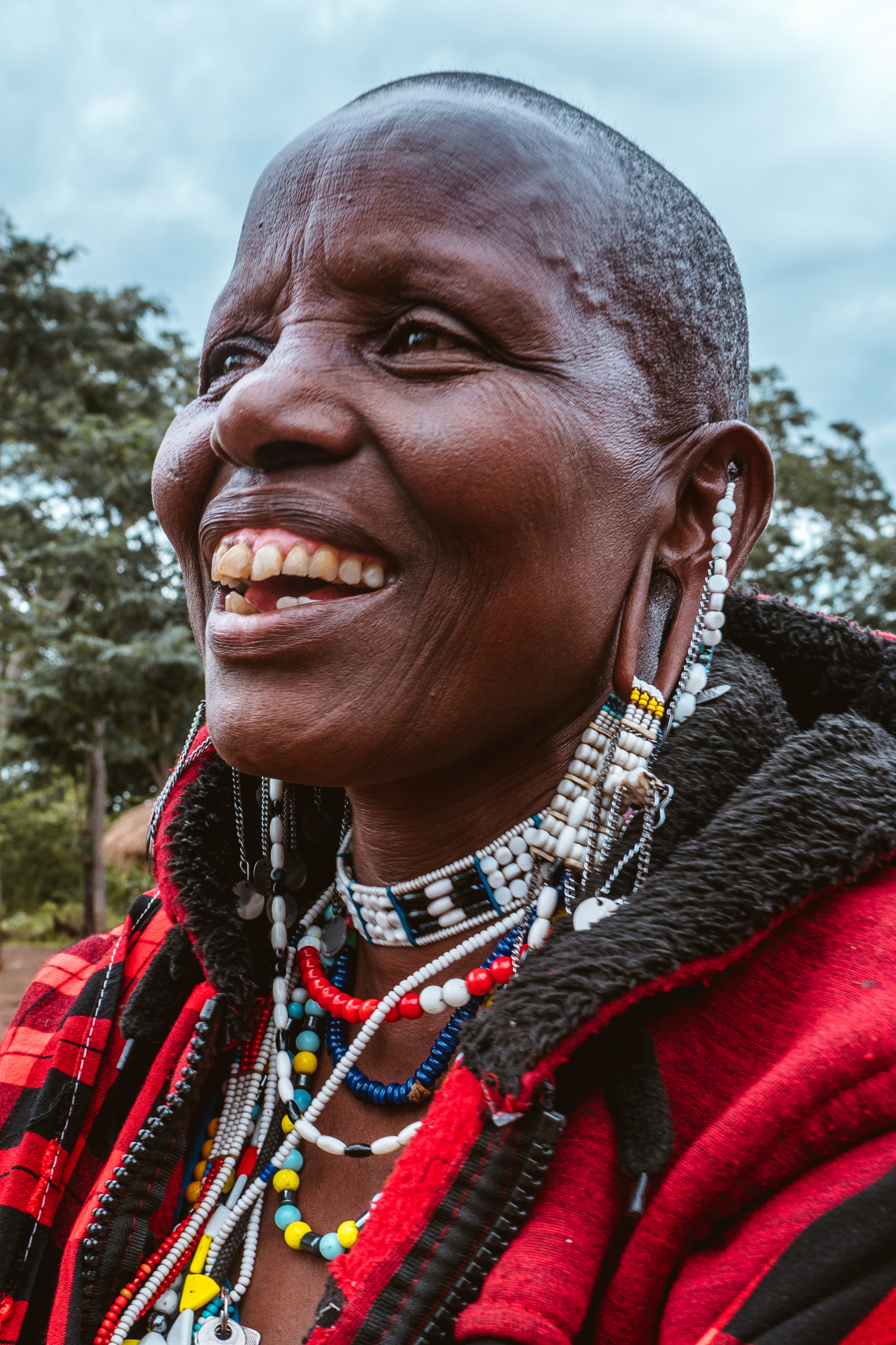 “I’ve decided, no more cut [on] our beautiful girls”