Skip to content
Using theater to educate youth about HIV 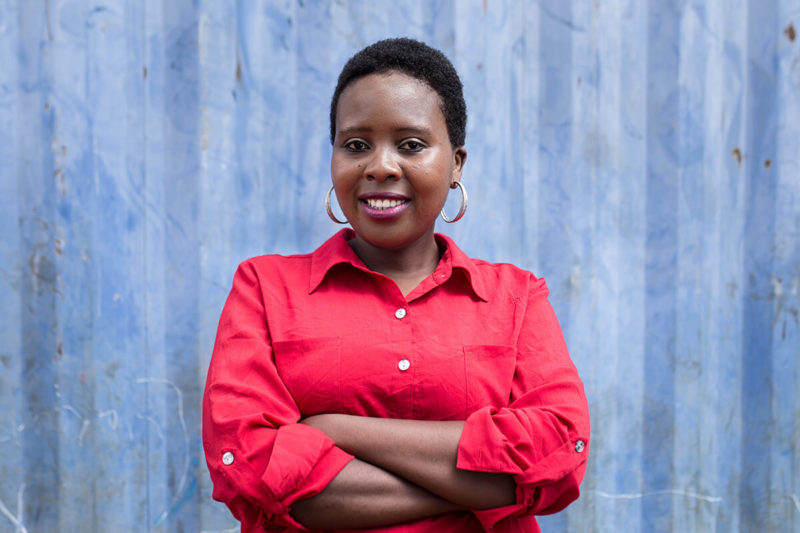 Mary Esther is 23 years old and comes from Dagoretti in Nairobi, Kenya – the largest urban informal settlement in Africa . She works as an actress and volunteers as a peer educator, raising awareness about sexual health among young people in her neighborhood.

In 2017, Mary Esther brought together her two passions: theater and health, creating a small theater group to raise awareness about sexually transmitted diseases, especially HIV, prevalent among young people in the area.

According to the National AIDS Control Council, in 2013, 51% of new HIV infections occurred among adolescents aged 15-19. There is a lack of knowledge among young people about the disease. Sometimes they even ignore that they are infected. The Kenya AIDS Indicator Survey 2012 shows that only 17.4% of adolescents had adequate knowledge of HIV prevention and treatment.

Mary Esther promotes more information about the disease through a technique called “magnetic theatre”, a street theater performance. In the play, she pretends to be infected or to be the friend of an allegedly infected person. She reacts in a histrionic way, showing her fear, so that people on the street watching the performance can see, though in an exaggerated way, what it might mean to have HIV. 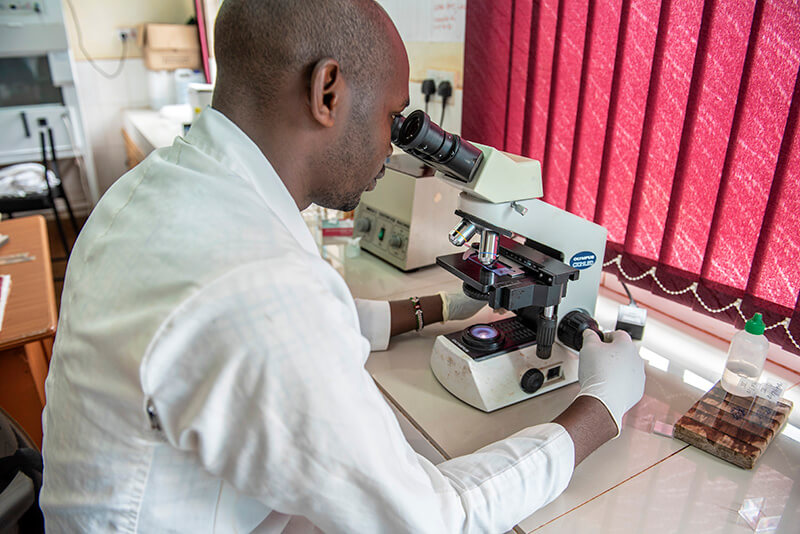 How are we responding to COVID-19?

Amref has the experience to contain deadly disease outbreaks. Visit our COVID-19 information center to learn more about the virus and how Amref Health Africa is responding by training health workers and educating communities. Visit the information center.

Help us contain COVID-19 in Africa. Give to our COVID-19 Fund.

After the performance, the actors clarify that the play is based on real facts. With people now willing to listen after being hooked by the performance, Mary Esther tells her audience that peer educators around her age give free and private counselling sessions to adolescents and young people at the health facility in the neighborhood. These sessions are part of a project aiming to improve sexual and reproductive health amongst youth in the area carried out by Amref Health Africa.

Mary Esther created the theater group after observing that young people around her did not talk about HIV/AIDS and did not understand the consequences of an infection. In her high school, two girls were infected due to their lack of knowledge about how it was transmitted. According to the National AIDS Control Council, young women in Kenya are three times more likely to be infected with HIV than men.

When Mary Esther realized that transmission was preventable, she decided to create the theater group to raise awareness. For her, eliminating the taboos about HIV means less exposure to risky behavior and possible transmission.

“I am optimistic about the future. The situation will improve and young people will be more empowered in their fight against HIV,” says Mary Esther. 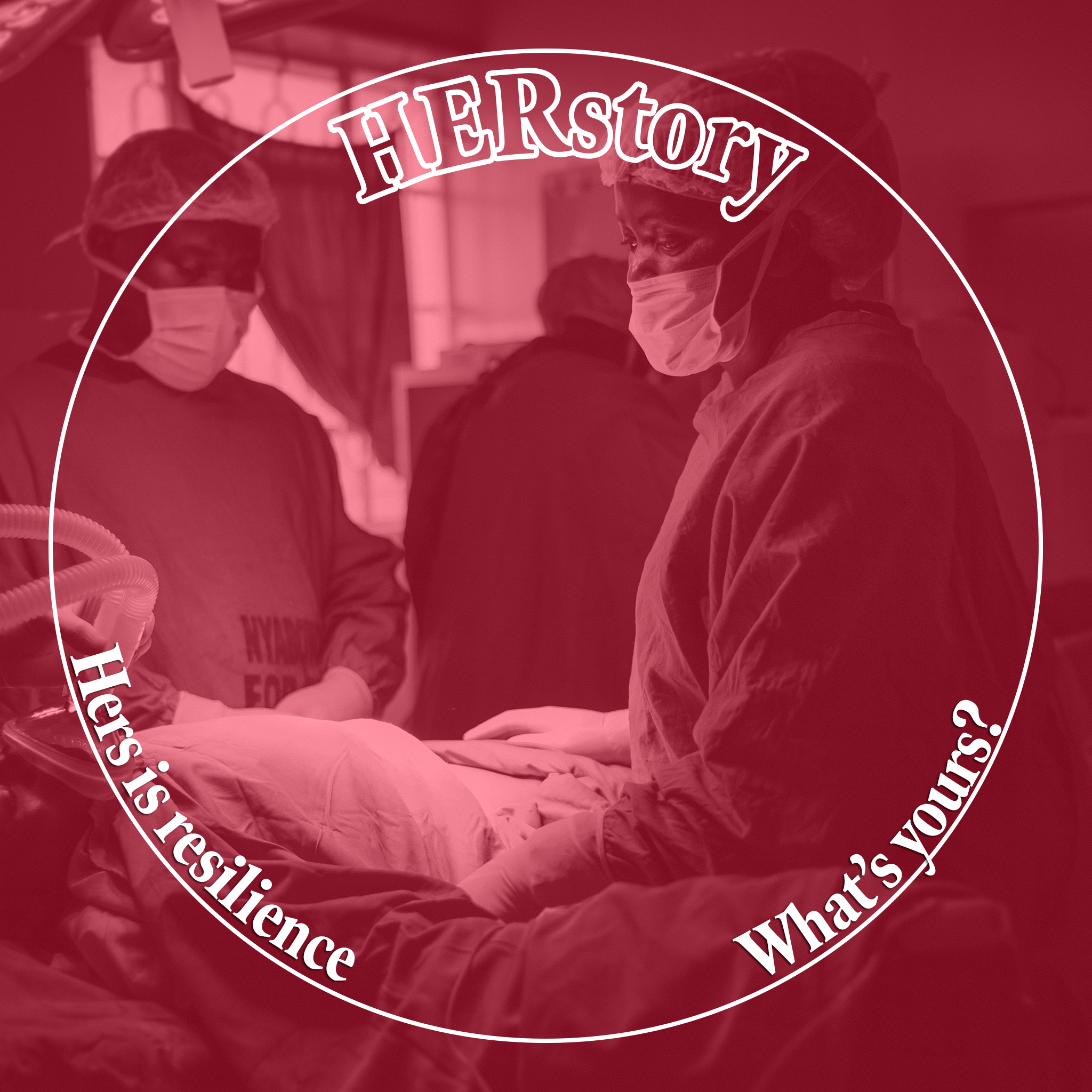 Ruth is the first and ONLY doctor from her rural village. Her story is resilience. What's yours?

Powered by Convert Plus
We'd like to get to know you better. Take our Supporter Survey now →